RCC National has a well-developed Event Plan. The company is able to deploy teams scalable to the relevant size of the event in any area across NSW, ACT, QLD and VIC within 48 hours. During events RCC National are able to maintain high service level commitments for both event and business as usual claims. Detailed reporting is provided throughout the event to monitor progress and ensure successful and timely completion of claims. Event Management assistance provided in: 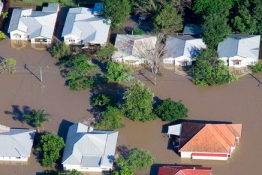 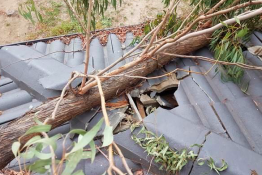 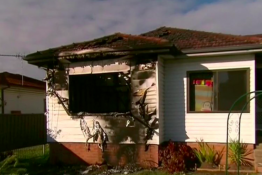